This wine was initially sold in the United States, but the destination market from the start has been China, with its cultural emphasis on corporate gifting.

To establish SVV wine as a luxurious gift, we kept the design clean, subtle and low contrast. We then created metallic elements to differentiate it from other, lower cost wines.

Once the wine AND the label design won enough prestigious awards to establish its credibility as a higher-end California wine, the move into the Chinese market began and has continued since. 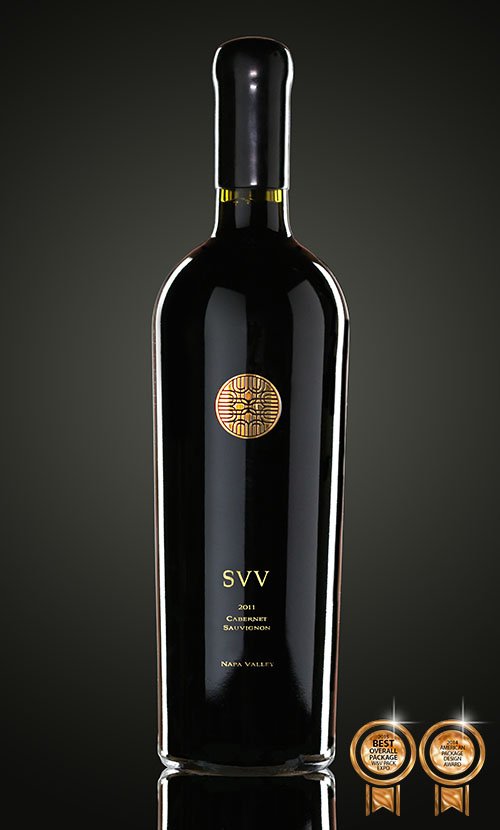 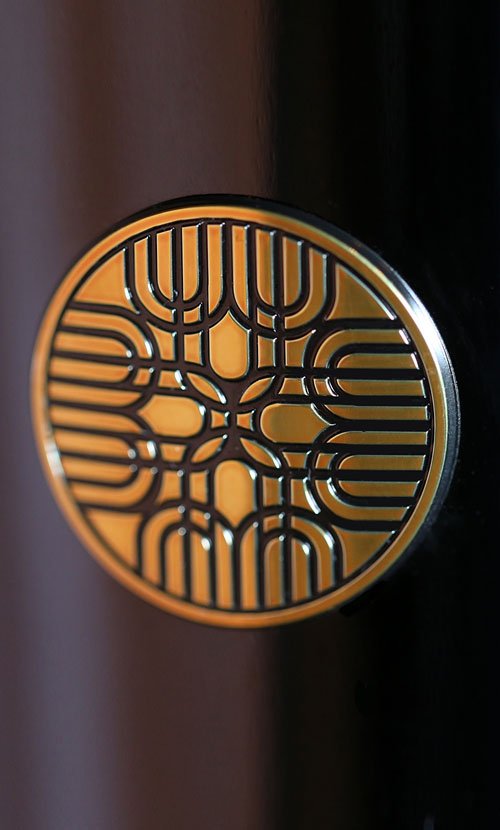